How To Stop Headphones From Damaging Your Hearing 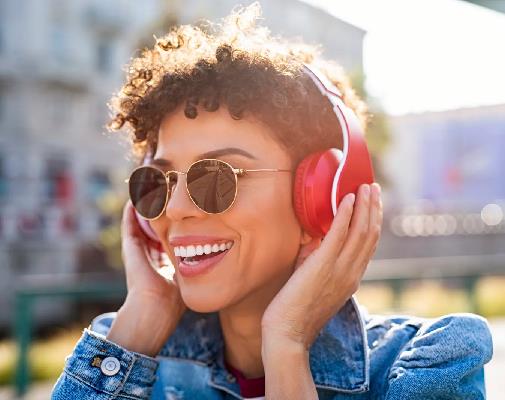 How To Stop Headphones From Damaging Your Hearing

As it stands, one in six Australians suffers from hearing loss, and the number is expected to rise to one in four by 2050, says Professor David McAlpine, the academic director of Macquarie University Hearing. And while headphones can’t shoulder all the blame, McAlpine says we shouldn’t underestimate their role in the problem.

A Japanese study, published in March in The Lancet Regional Health, examined 30,000 people and found that the hearing of people in their 40s and younger has become progressively worse in the last 20 years. The researchers suggest that chronic noise exposure from portable audio devices may be a key risk factor, which the World Health Organisation has also warned about.

“The question is ‘why are we seeing more hearing loss?’, and we have to think about the changes in our hearing and listening habits,” says Peter Carew, a University of Melbourne audiology lecturer. While workplace guidelines for safe noise exposure have been in place for a long time, Carew says, a big change has been our increased use of headphones: be it to commute, to support more screen time at work and play, or to create space for ourselves in shared areas, including the home.

The trouble is that the volume on headphones can go louder than 100 decibels, and this can cause hearing damage after just 15 minutes of listening. “Many people assume devices they use are safe and have built-in protection that means you can just enjoy it. It’s not the case,” Dr Carew says.

Once damage is done to your hearing, it’s irreversible, so it’s best to protect what you have.

Prof David McAlpine explains that the intensity of the volume, and the duration you’re listening for, are the two most important factors. People can safely listen to 85 decibels for eight hours, but every time you go up three decibels, you have to halve the amount of time that’s safe. So at 94 decibels, you’re limited to one hour.

Most of us can’t accurately tell the difference between decibels, and our perception of sound can be distorted depending on how noisy our environment is. But there are simple things you can do.

Portable devices have an option in their settings to ensure volume won’t exceed a certain level. “So your headphones might be able to go louder, but you can set the device to limit them to a particular volume,” Carew says. Apple devices are straightforward (Settings>Sounds & Haptics>Headphone Safety>Adjust slider to limit decibels); Samsung involves a little more guesswork (Settings>Sounds and vibration>Volume>Click three vertical dots in upper right corner, and tap “Media volume limiter”>Turn it on and adjust slider to the left, try to stay well within the blue). Carew says he’s dropped his decibel limit on his iPhone from 85 to 75 to be conservative: “That in effect means I can listen constantly to music of that volume for a much longer time.”

McAlpine says a key issue with headphones is that people try to drown out loud exterior noises by blaring even louder sound straight into their ears – “loud” is a perceptual quality, relative to other sounds. It’s why noise-cancelling headphones are safest. “They block outside sound and that stops you cranking the volume above it,” McAlpine says.

To do this, Carew says, put your headphones on in a quiet room with someone talking to you from about a metre away. Set your device’s volume at a level where you can still comfortably hear them, and remember this point as your ideal benchmark – 60 per cent of maximum volume is a good place to be – and keep an eye on it.

McAlpine says that like other aspects of wellbeing, people need to check in on their hearing and audit their day-to-day listening habits. Monitor how often you’re wearing headphones, or listening to other loud noises, so you can make efforts to limit your exposure if needed. “A noise diet will help you protect your hearing and you’ll be able to enjoy sound for longer,” he says.

Carew recommends giving your ears a rest after an hour of headphone use. “Like standing up after a period of sitting, or looking away from your screen to give your eyes a break, give your ears a break,” he says.

Pay attention to others

Our communication partners, especially in midlife, are often the first ones to know when hearing loss creeps in. A big sign, McAlpine says, is when you’re trying to talk to someone over the TV, in a car or in a restaurant and you can’t understand them, or you’re making them talk louder. “People often blame others for their hearing loss, and tell someone they’re mumbling.” Carew says our ability to hear high-pitched sounds, including consonants like “S” and “F”, is more sensitive to damage from noise. So if you’re struggling to hear the difference between “fist” and “fish”, that can be an indicator you’re losing your hearing.

By Sophie Aubrey for The Sydney Morning Herald 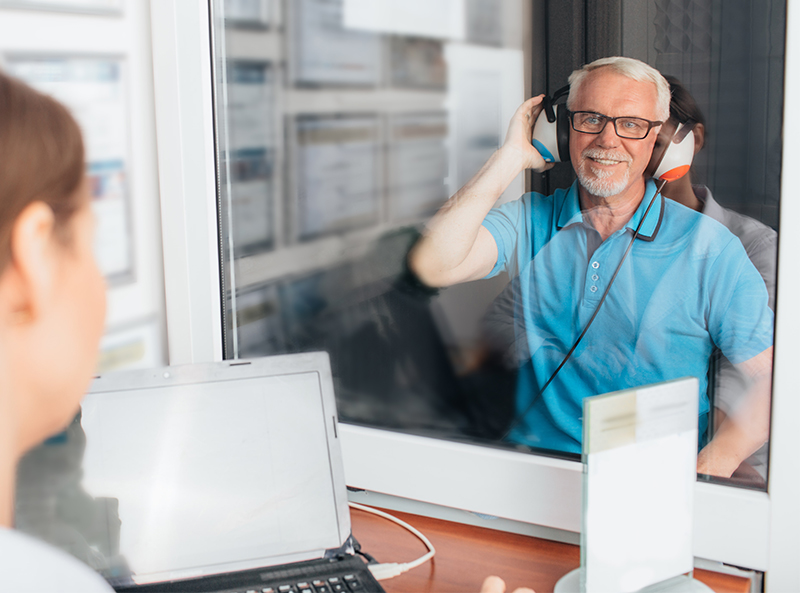 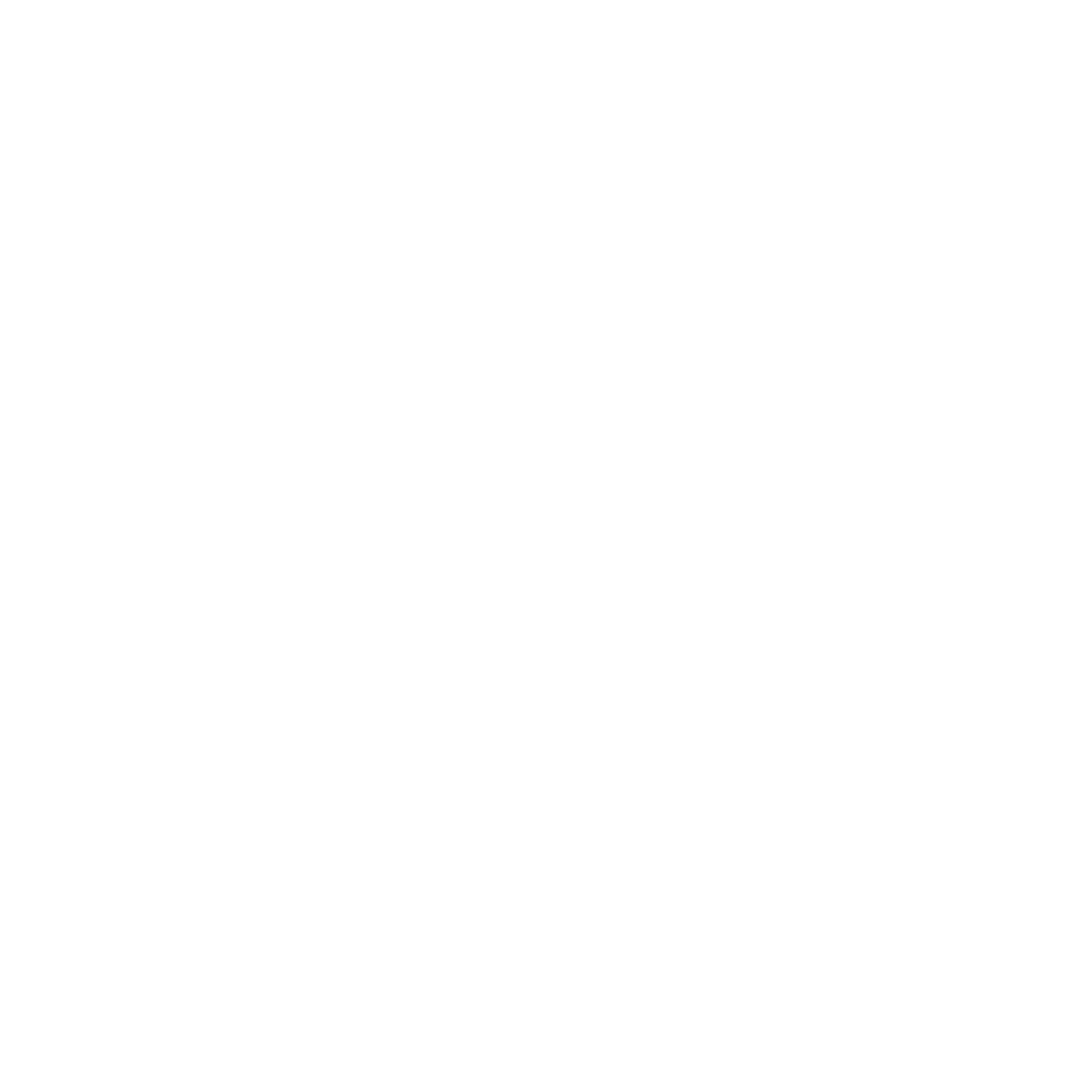 Prevention and early treatment can significantly help to minimise the effects of hearing loss. Get in touch with us today to find out more about our in-house hearing tests. 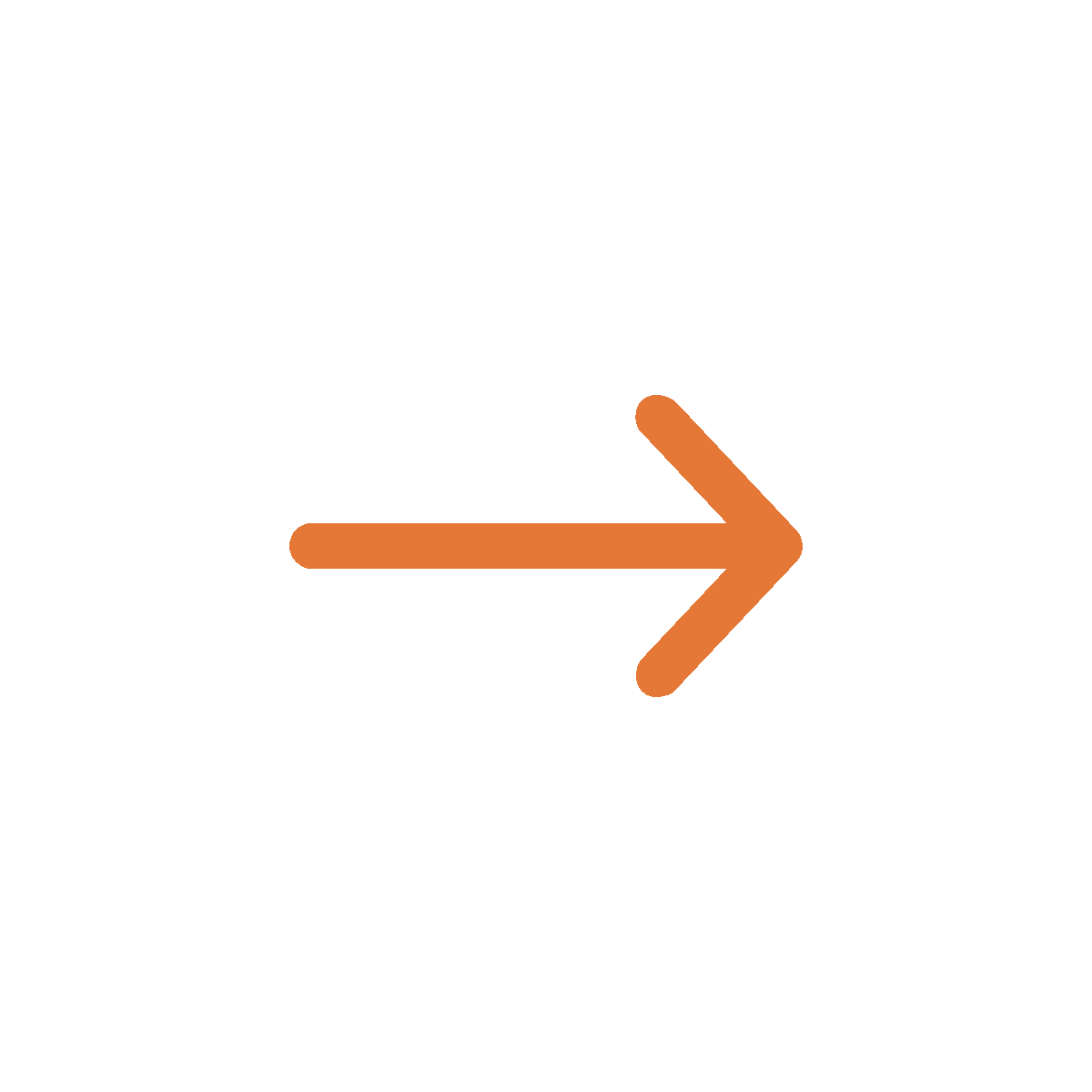 The First step is up to you!
You have nothing to lose, only better hearing to gain.